What Others Have to Say About Safe Homes Products…

Featured in "The Ultimate Guide to Home Security E-Book", A reference guide by Daniel Berg. StrikeMaster II is featured on Page 17.

Time and noise are not a criminal’s friend! - Article by Ed Anderson, Home Security Expert 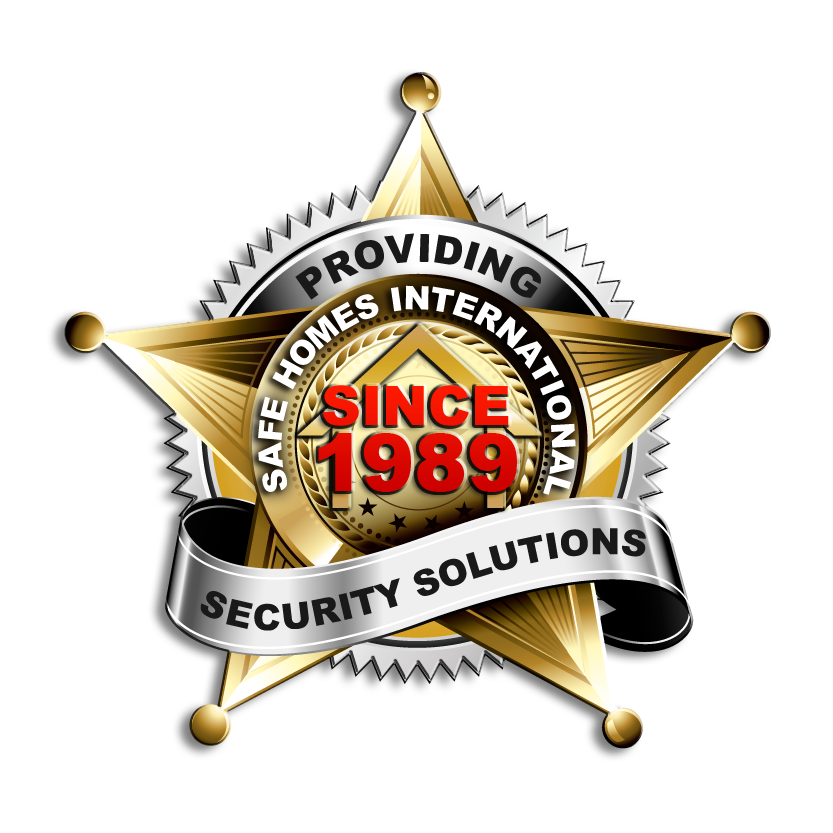 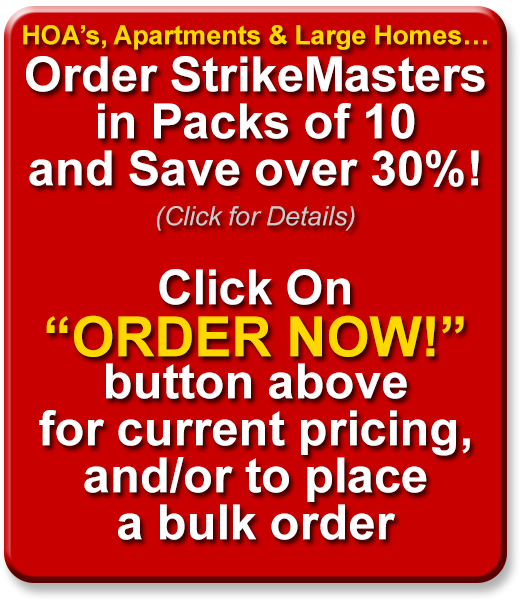 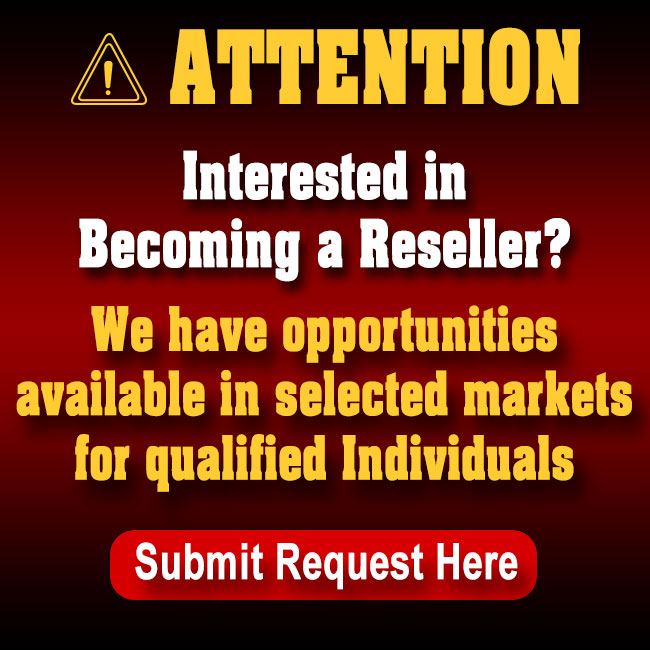 Close
StrikeMaster II Pro - 10 Pack Bundle
for large homes, neighborhoods and HOA's.
SAVE OVER 30% WITH FREE GROUND SHIPPING!
by ordering 10 complete units at a time on a single order.
EACH 10-PACK BUNDLE MUST SHIP IN A SINGLE ORDER TO ONE ADDRESS! 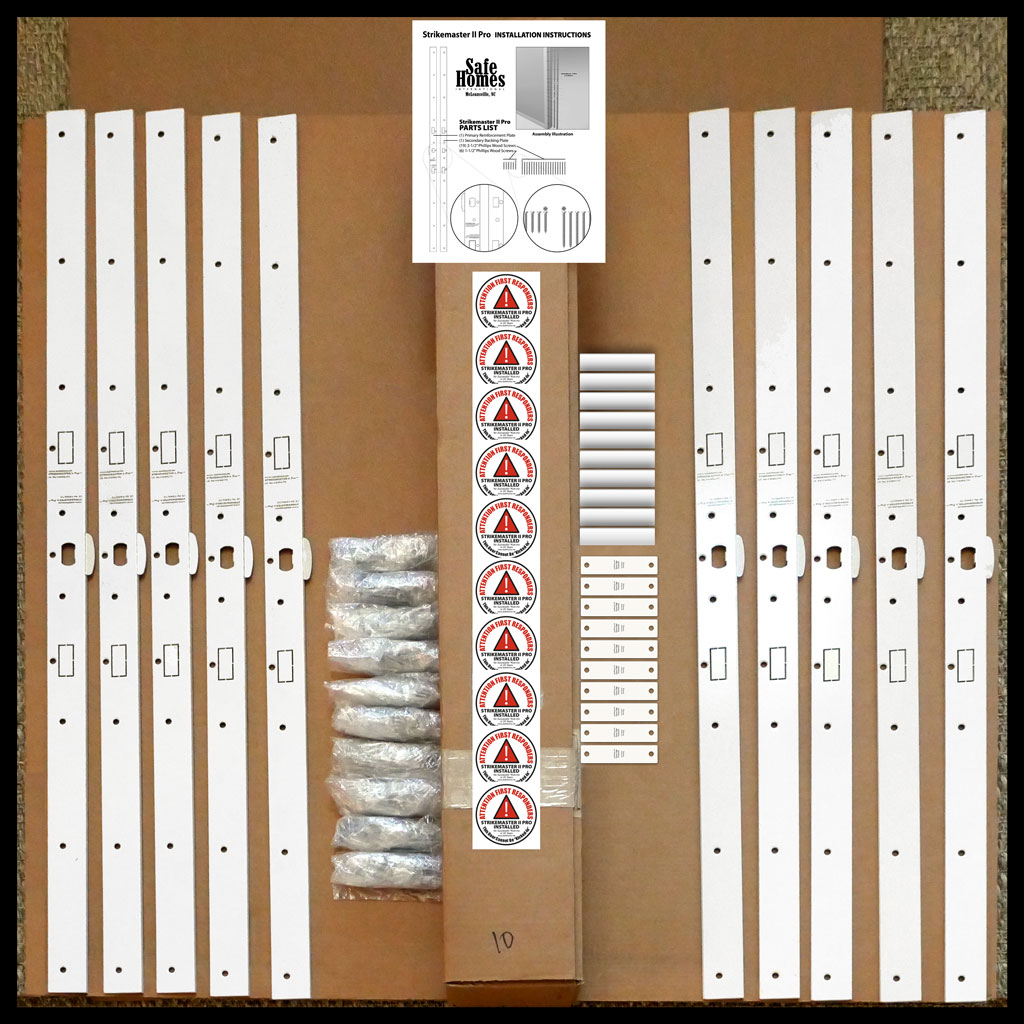 This is the most cost effective method of ordering multiple StrikeMaster II Pros in groups of (10) up to a total of 100 units. If you are ordering for a large complex where more than 100 units are required, contact us directly for Special Pricing and additional discounts!

Close
Safe Homes International
BULK SHIPMENTS
for complexes with OVER 100 DOORS to protect.
Experience MAXIMUM SAVINGS by contacting us directly
for a CUSTOM QUOTE on quantities over 100 Units. 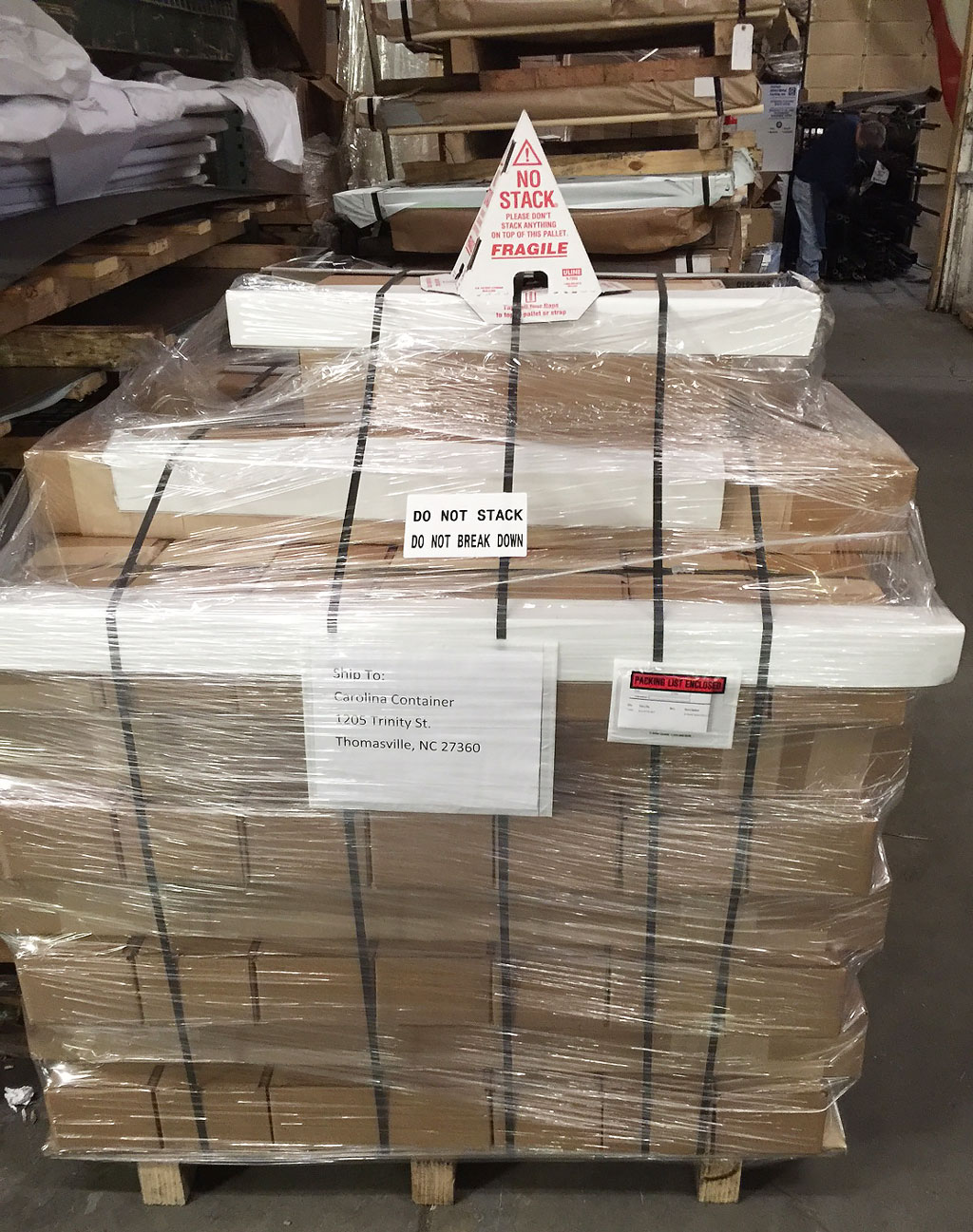 If you need to order StrikeMaster quantities between 10 and 100, then our 10-Pack pricing (listed on this website's ORDER PAGE) represents out best value by allowing you to order in multiples of (10) StrikeMaster II Pros per shipment.